An Evening with Tom McNab 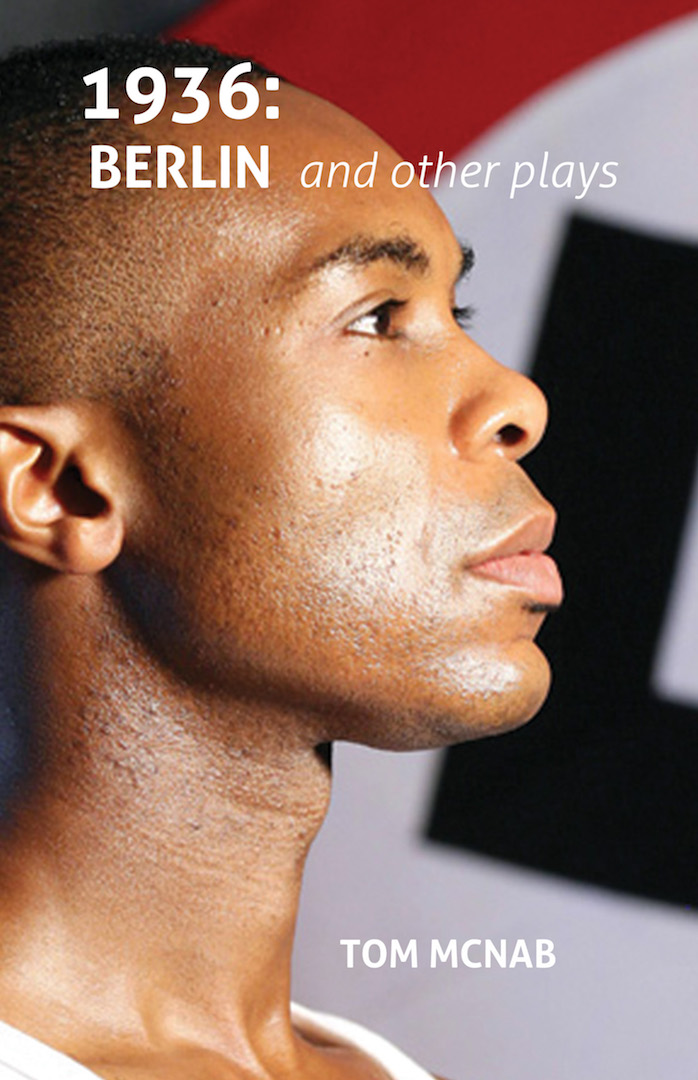 Tom McNab is a leading figure in the sporting world, having coached Olympic long jump champion Greg Rutherford, Chelsea FC to the 1970 FA Cup, and the English rugby team to World Cup silver in 1991. He was Technical Director of the Oscar-winning Chariots of Fire (1981), and has written several novels including the best-seller Flanagan’s Run.

In this special evening to coincide with the publication of three of his plays ‘1936: Berlin and other plays’ by Aurora Metro Books

The evening will include:

Talk by Tom McNab about his plays, with performed extracts by students from East 15 Acting School, and a corps of professional actors.

Tom McNab will talk about his extensive research into the film career of Leni Riefenstahl, with excerpts from Olympia.

A screening of Leni, Leni (2016) a short film adapted by Alistair Audsley from Tom’s play of the same name. Set in 1993, filmed at Ealing Studios and shown at Cannes, the Adrian Vitoria-directed film stars Hildegard Neil as Riefenstahl.

– 1936: Berlin tells the story of the legendary athlete Jesse Owens, the young German-Jewish athlete, Gretel Bergmann and the Irish American judge Jeremiah Mahoney, who narrowly failed to secure an American boycott of the Games.
– Whisper in the Heart, presents an imaginary meeting between Riefenstahl and the acclaimed director Orson Welles in 1955 Spain.
– Orwell on Jura is set on the remote island of Jura to which the ailing Orwell has retreated to write his seminal novel 1984.