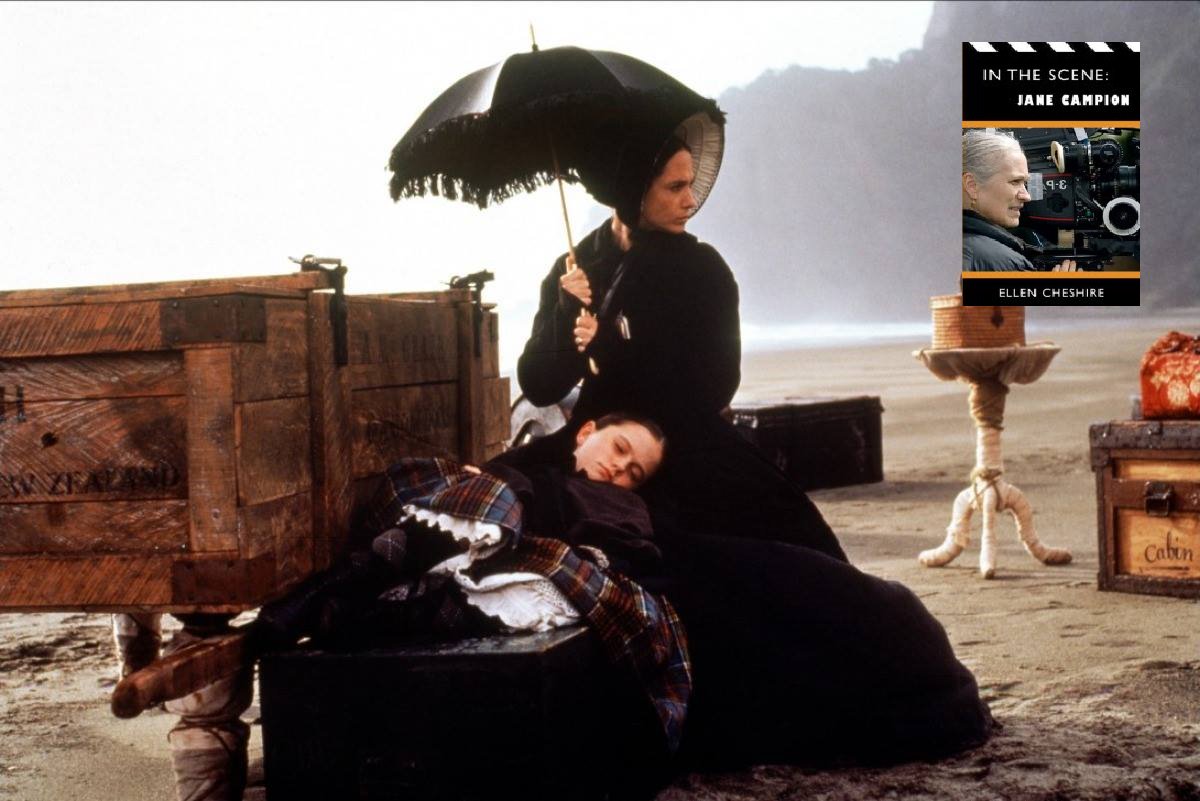 Southampton Film Week is delighted to present the new digital restoration of The Piano to mark it’s 25th anniversary year.

​Ada (Holly Hunter) and her young daughter, Flora (Anna Paquin), arrive in a remote part of nineteenth century New Zealand.  Ada, an elective mute has journeyed from Scotland to marry a man she has never met, Stewart (Sam Neill). In an effort to assert himself from the outset he refuses to carry her beloved piano home abandoning it to the elements at the ocean’s edge. Enlisting the help of Stewart’s estate manager Baines (Harvey Keitel), Ada and Flora visit their piano. Baines instantly sees what the piano means to Ada and strikes a deal with Stewart for its immediate possession.  Part of the deal is that Ada is to give Baines music lessons.  During these mysterious lessons another deal is struck. This arrangement soon draws Ada, Flora, Baines and Stewart into a strangely complex and emotional set of relationships which spiral out of control, leaving in its wake dashed dreams, lost innocence and incomprehensible violence.

The screening will be introduced by Ellen Cheshire whose book In the Scene: Jane Campion was published earlier this year from Aurora Metro Book. Copies of which will be available to buy.​