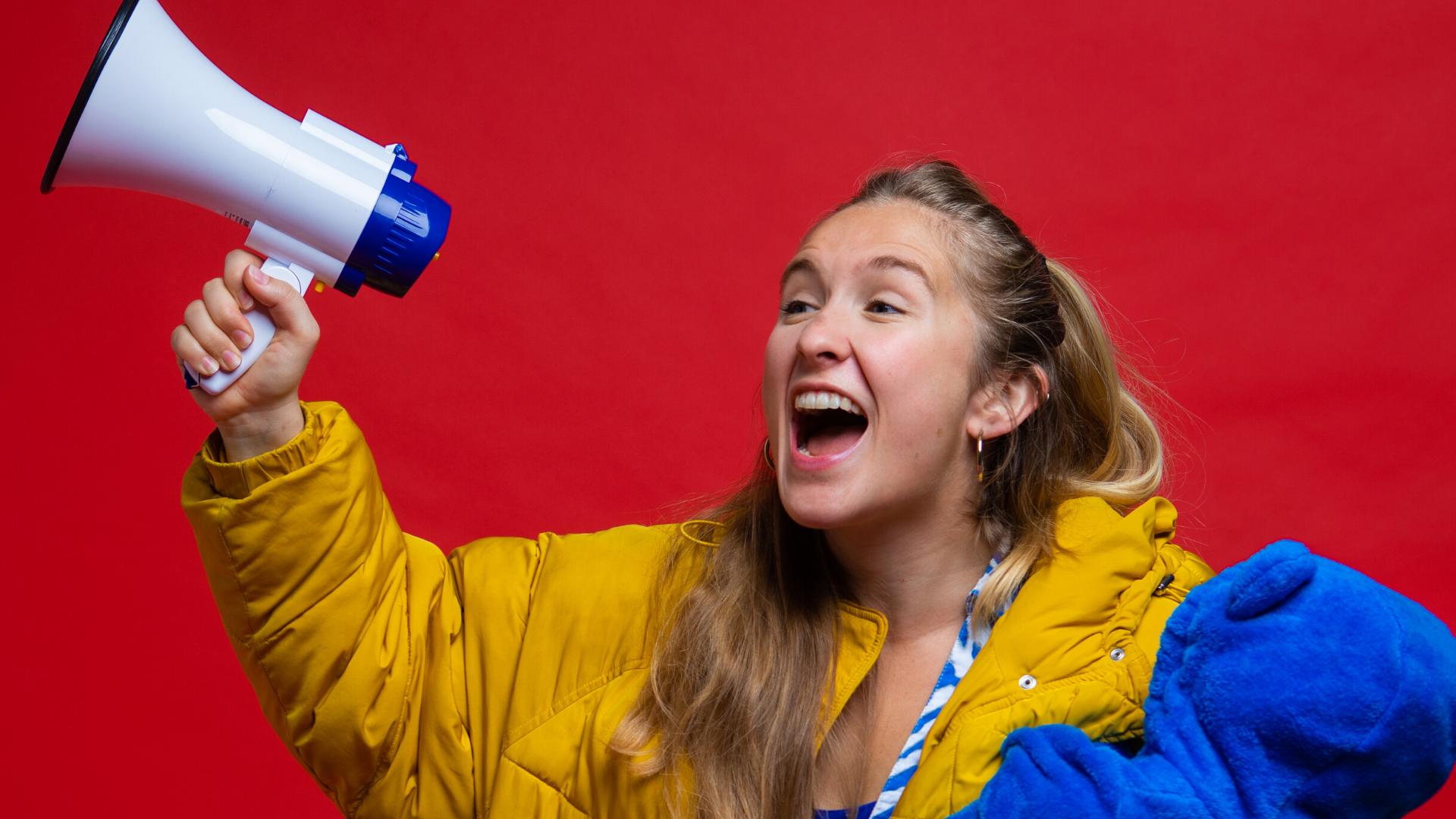 A celebration of the play publication and an opportunity to explore the themes of environmentalism and diversity within activism.
Book tickets on eventbrite

The evening includes a filmed excerpt from the play, followed by a panel discussion, focusing on issues of diversity within activism, environmentalism and the real animal rights protests at Brightlingsea in Essex that inspired the play.

Juliette Maxam, Media and PR, former journalist who reported on the story for the East Anglian Daily Times.

Joyce D’Silva, who took part in the protests at Brightlingsea and works for Compassion in World Farming

There will be a Q&A for participants and attendees at the end of the evening.

1995: Brightlingsea, a small port in rural Essex. Two women, Alice and Linda, wake up to find lorries thundering through their town, carrying live animals in horrendous conditions. Although from very different worlds, the pair unite to try to stop the lorries. Over the next ten months, they become unlikely friends, facing arrest and police brutality amidst the protests, while also dealing with the pressures of motherhood. Soon things start to unravel as they are forced to face the differences between them.

Timely and lyrical, Humane is a play about activism, friendship and motherhood and the values that unite and divide us.

A zoom link will be sent to ticket-holders prior to the event.

Contact aurorametro [at ]outlook.com if you do not receive a link.

Playtexts can be purchased also at https://www.aurorametro.com/product/humane-play/