Not So Silent Women: Women Behind the Camera in Early Film 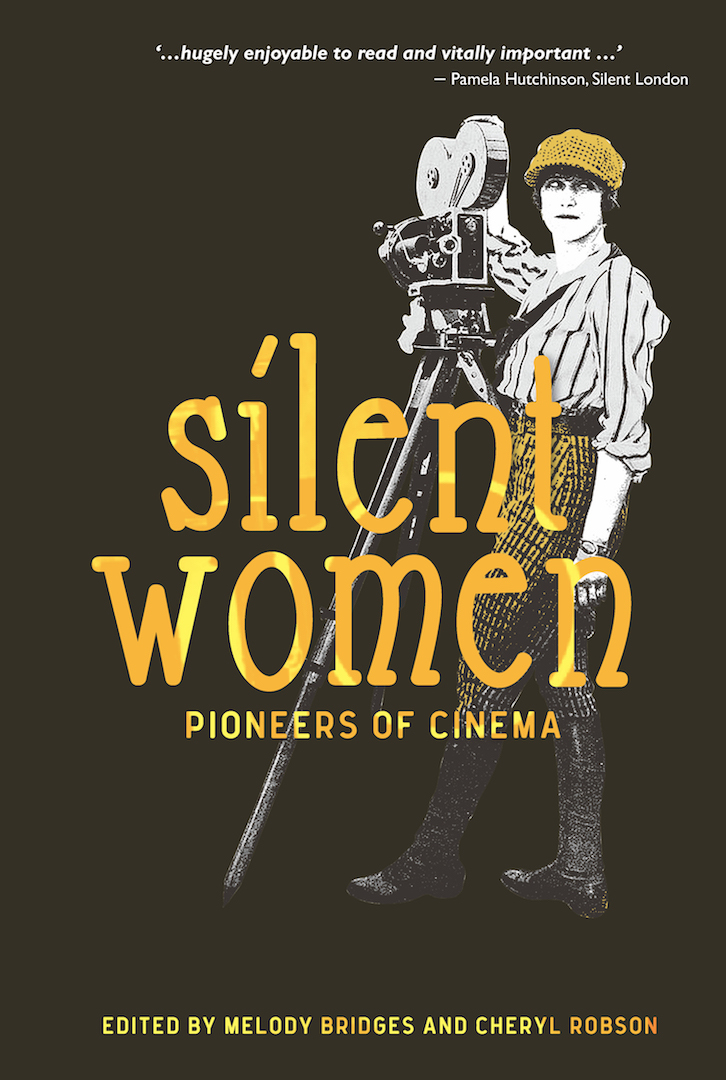 During the first 30 years of filmmaking there were more women working behind the camera as directors, screenwriters, editors, camera operators and film critics than there are now.

In this illustrated talk, Ellen Cheshire will discuss the role women had in shaping early filmmaking. She will show how many remarkable women were not included in film history books. The talk includes film clips and will profile a number of women directors who were reaching the dizzying heights of critical and commercial success 100 years ago.

Ellen Cheshire is a researcher and author, including a book on the early film industry in Shoreham and Worthing, and a contributing author to Aurora Metro Books Silent Women: Pioneers of Cinema.