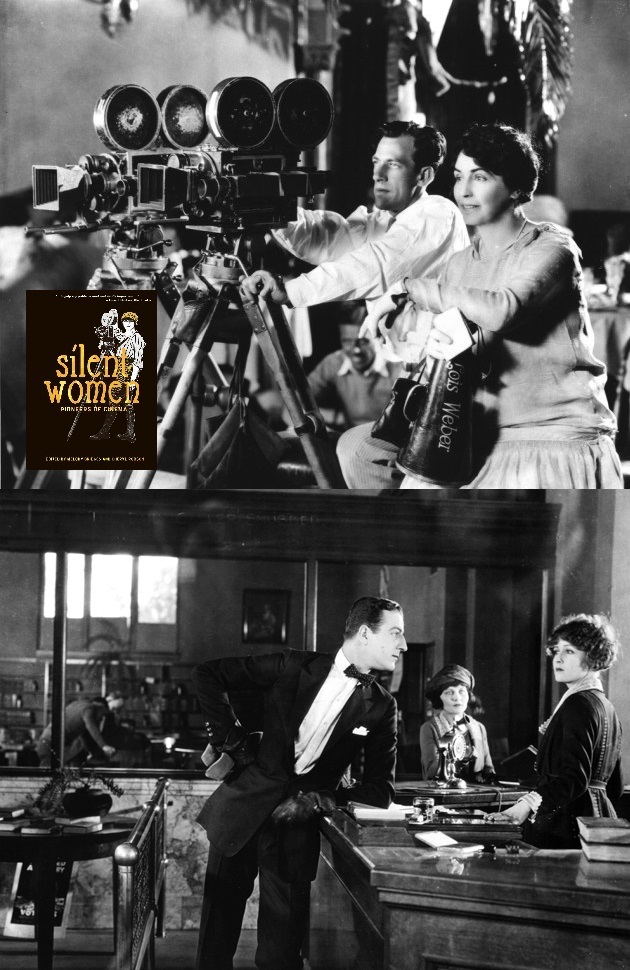 FilmBath and South West Silents are proud to present this evening celebrating her work, with a screening of two Weber classics: her one-reel short Suspense (1913) and feature film The Blot (1921).

Both will be accompanied on piano by Lillian Henley, with introductions and Q&A sessions by esteemed film critics and writers Pamela Hutchinson and Ellen Cheshire.

Ellen Cheshire is contributing author to our book Silent Women: Pioneers of Cinema, which reveals how many women were working behind the camera during the silent film period.

Ellen is also author of book In the Scene: Jane Campion and contributing author to a chapter on film in Counterculture UK -a celebration.