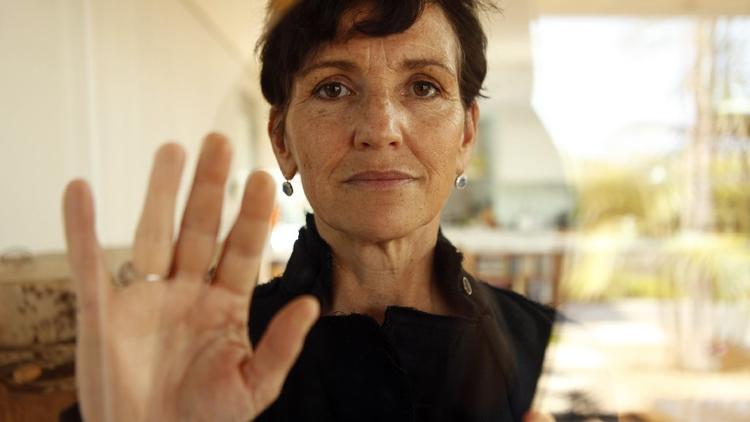 A year ago, Maria Giese complained to the American Civil Liberties Union (ACLU) about gender discrimination when she felt she had hit a glass ceiling, being passed over for directing work on movies and TV shows.

This week she and thousands of other women directors are one step closer as it is revealed that the U.S. Equal Employment Opportunity Commission has begun expanding its investigation into gender discrimination in Hollywood.

Maria Giese contributed a chapter on the current state of play for women directors in Hollywood for our book Silent Women: Pioneers of Cinema.

Madeline Di Nonno, CEO of the Geena Davis InstituteÂ on Gender in Media said of the book that itÂ “â€¦honors the women in cinema who actively paved the way for future women in this indu

stry, and brought attention to the issue of gender bias in media, a problem we are still fighting today.” Â Gayle Nachlis, Senior Director of Education, Women In Film Los Angeles addedÂ â€œSilent Women: Pioneers of Cinema is inspirational reading for any woman who dreams to express her vision through film in any direction this industry takes us. Only by understanding our past can we embrace our greatest future.â€

Read more on this in the Los Angeles Times and The Daily Beast.

Maria Giese wrote and directed two feature films: When Saturday Comes,Â (starring Emily Lloyd, Sean Bean & Pete Postlethwaite) and Hunger, based onÂ the novel by Nobel Prize-winner, Knut Hamsun. She introducedÂ the plight of women directors to the ACLU and co-founded theÂ activist/agitator web forum, â€˜Women Directors in Hollywoodâ€™,Â which helped initiate the current EEOC joint government agencyÂ investigation. While writing regularly about women directors (Ms.Â Magazine, Elle, Film Inquiry, IndieWIRE), she has been Â featured in The New York Times, The Los Angeles Times and onÂ Bloomberg TV, among others. Giese is currently the subject ofÂ several documentaries and is working on a book about her work.Â Educated at Simonâ€™s Rock of Bard College, Wellesley College, andÂ UCLA Graduate School of Film and Television, she is an activeÂ member of the Directors Guild of America, and is currentlyÂ attached to direct several feature films.

This site uses Akismet to reduce spam. Learn how your comment data is processed.

This website uses cookies to improve your experience while you navigate through the website. Out of these cookies, the cookies that are categorized as necessary are stored on your browser as they are as essential for the working of basic functionalities of the website. We also use third-party cookies that help us analyze and understand how you use this website. These cookies will be stored in your browser only with your consent. You also have the option to opt-out of these cookies. But opting out of some of these cookies may have an effect on your browsing experience.
Necessary Always Enabled
Necessary cookies are absolutely essential for the website to function properly. This category only includes cookies that ensures basic functionalities and security features of the website. These cookies do not store any personal information.
Non-necessary
Any cookies that may not be particularly necessary for the website to function and is used specifically to collect user personal data via analytics, ads, other embedded contents are termed as non-necessary cookies. It is mandatory to procure user consent prior to running these cookies on your website.
SAVE & ACCEPT
Loading Comments...